Great news, as your Mac is about to get a whole lot more powerful. Alongside macOS 10.15 Catalina, Apple unveiled a new way to design apps across all of its platforms. Called Project Catalyst, the new initiative builds on the News, Stocks, Voice Memos, and Home apps Apple launched in macOS 10.14 Mojave, and it has the potential to transform the entire app ecosystem.

Project Catalyst is designed so a team of developers can easily make a single app that runs on the iPhone, iPad, and Mac without needing to spend months on each. 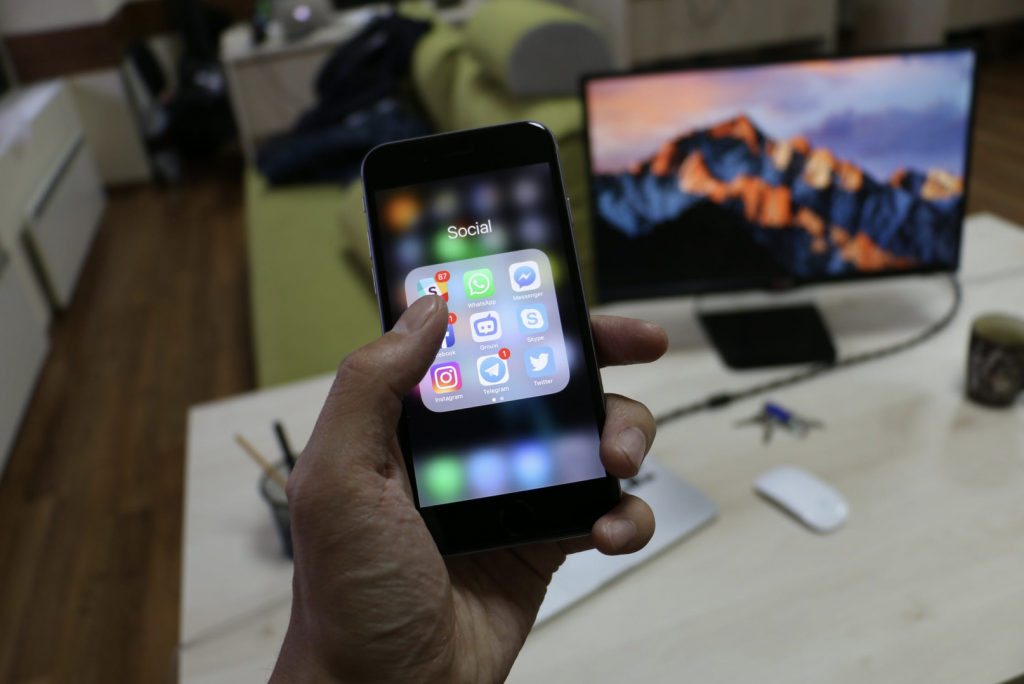 This is a massive accomplishment for a process that normally takes months and tons of resources. Recently, many developers have understandably shifted their focus away from the Mac, but Project Catalyst should make it as easy to bring an iOS app to the Mac as it is to turn on iPhone app into an iPad one, completely with drag-and-drop functionality and a full-screen experience.

What do we mean by this?

Well, if you’ve used a Mac in the past couple of years, you’ll know that they have their own App Store, which looks shockingly similar to the iOS App Store (found on iPhones and iPads). However, beyond the similar look, the macOS App Store is very poor, it has very few useful apps, and almost none of the great apps that you can find on iOS (Facebook, Instagram, Twitter, Amazon, eBay, Revolut and many, many more).

I remember the first time when I purchased my brand new Mac, I took it home, unboxed it, and the first thing is that I wanted to do was to install some apps from the App Store. I was a bit surprised to find out that almost none of the great iOS apps work on the Mac. But now, with Project Catalyst, they should start working on macOS as well soon. 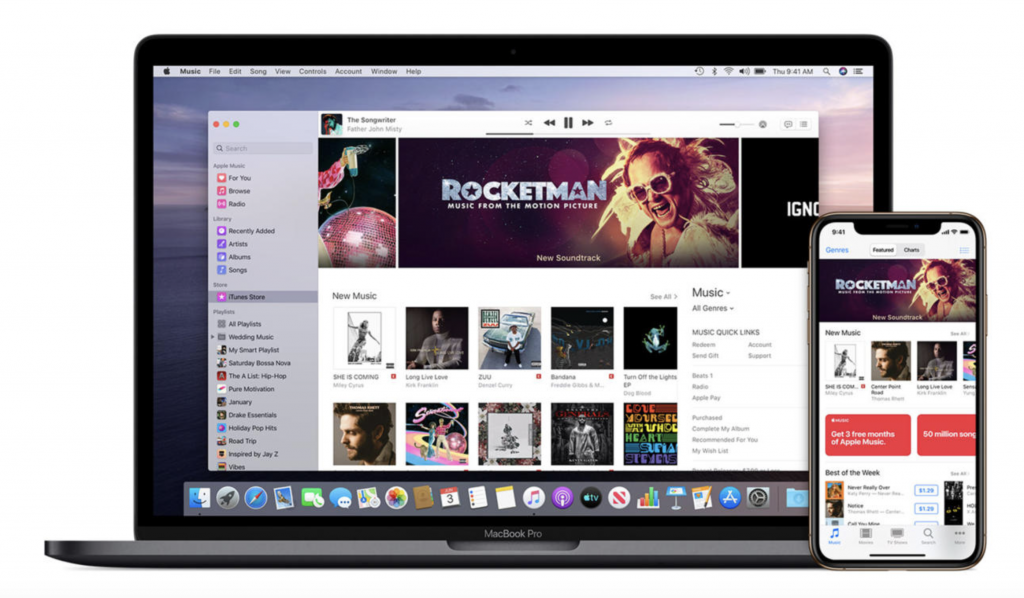 How will it work?

Optimizing apps for Mac means building in different mechanisms, like keyboard and mouse support, and considering how a larger screen changes the content.

Well, they’ll be more than super-sized iOS apps. Apple is respecting the Mac’s menus and interface so apps will look as native as they can. Developers will be able to add unique features as well. Atlassian said it was able to use Project Catalyst to “put the finishing touches that make (Jira Cloud) perfect for the desktop” and Twitter was able to add “native Mac features” without spending weeks designing and testing.

Apple describes Catalyst as: “Also available with macOS Catalina is Mac Catalyst, a new technology that lets app developers easily build Mac versions of their shipping iPad apps. The iPad ecosystem comprises over a million iPad apps, and now users will see more of their favorite titles come to Mac than ever before.”

Games will be coming to the Mac as well

Oh yes, that’s right! Games such as Asphalt 9, a hugely popular free-to-play racing game, was delayed until later this year so its developers can further polish the experience. Once it’s ready, the game’s Mac version will allow players to sign into a single account across their Apple devices, to more easily switch between them and continue playing the same game, according to the technical director at Gameloft Barcelona, the development studio behind Asphalt 9. The Mac setup also allows the game developers to push all of the details further while running at 60 frames per second without worrying about battery life.

And there will be many, many more great games that you’re used to playing on your iPhone coming to the Mac in the near future. This is exciting news!

While Catalyst opens the door to the Mac ecosystem for many iOS developers, it remains an imperfect passageway. 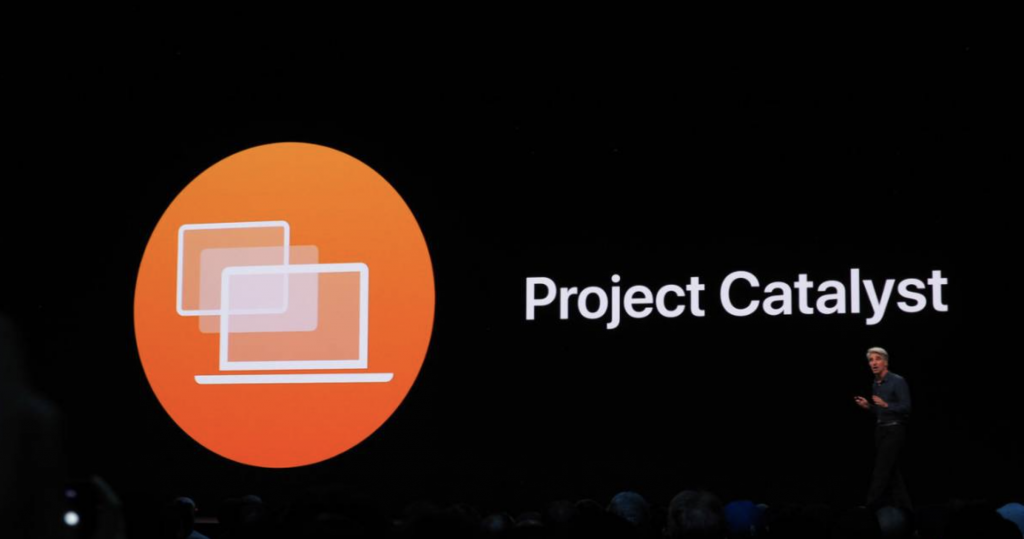 Beyond beta issues, there is currently no way to share purchases between the App Store and the Mac App Store, so users have to buy the same app twice to use it on both their iPad and Mac, which is confusing and inconvenient

Of course, Catalyst isn’t the only option for developers who want to build a Mac app. They can still do so from scratch using AppKit, or build one for multiple Apple platforms using the new SwiftUI.

Apple’s efforts to bring iPad apps to the Mac are beginning to pay off, but there’s still a long way to go before Mac users are able to find many of their favorite apps on their desktop the same way they do their iPhone or iPad. 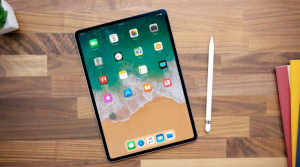 Nonetheless, we can say that the future is looking great for macOS and Mac users. We can’t wait to see what great apps will be brought over to the Mac!