Which programming language should you learn in 2020?

If you are a complete beginner to the field of software development – the very first question you might ask yourself is “Where do I begin?” 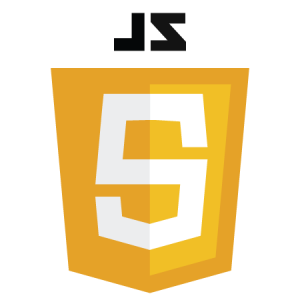 We can’t talk about software development without mentioning JavaScript – it’s impossible to be a software developer these days without using any elements of JavaScript. Looking at Stack Overflow’s developer survey, it seems like JS is the most popular language among developers successively for 7 years and around 67% of them have used this language in the past year.

Why is JavaScript so popular?

Mainly because JavaScript is light weighed, interpreted and plays a major role in front-end development. It’s also compatible with all the major browsers and it’s really flexible with the syntax it holds. JavaScript – being a front-end language – is also used on the server-side through Node.js.

Python is one of the most user-friendly general-purpose programming languages on this list. Like Java, Python syntax is very clear, intuitive and very similar to the English language. It’s “object-based” subset is similar to JavaScript.

If you are interested in making a career in back-end development, for example, Django – which is an open-source framework written in python. This makes learning Django very easy, and it offers a wide array of features making it one of the most popular back-end languages out there.

Python has a wide variety of applications that make it a versatile and powerful language – it can be used in scientific computing, machine learning, and engineering. Python supports a programming style that uses simple functions and variables without much interrogating in class definitions. 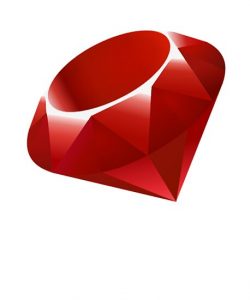 Ruby is an open-source, dynamic programming language, focused on simplicity and productivity. It was developed in 1990 in Japan and was designed with a themed environment, which simplified programming – making it more fun.

Ruby became popular thanks to the Ruby on Rails framework, which is used as a full-stack development framework. Ruby has a dynamically typed language, it does not have hard rules and it is a high-level language that resembles the English language to a great extent. You can use Ruby to build an application with fewer lines of code than with any other language, but it’s not easy to maintain its flexibility.

Java is one of the most cross-platform compatible languages out there, it’s virtually independent of any platforms. You can code anywhere – almost all devices – you can simply compile into low-level machine code and run it on basically any platform, using Java Virtual Machine.

Java makes up the base of the Android operating system and is used by up to 90% of fortune 500 companies for making a variety of backend applications.  It is being used in Apache Hadoop processing, run by Amazon Web Services and Windows Azure.

With a huge range of applicability and a wide range of business applications, possessing immense flexibility, java is the all-time beginner’s favorite. 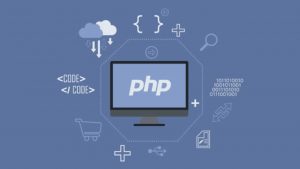 PHP was created for the purpose of maintaining a Personal Home Page (PHP) for Rasmus and soon got to spread globally – now being used by 83% of all websites around the world. PHP stands for Hypertext Preprocessor and it’s used as a general-purpose programming language – it is run on a server and it’s being used to create web pages written in HTML. It has gained popularity because it’s free, easy to set up and simple to use for new programmers. PHP is a strong option for web developers around the world – it’s used to create dynamic web pages such as WordPress and Magento websites.

The only drawback of using PHP is that it downgrades website performance and affects the loading time.

Because of the forever changing nature of the software industry, it’s hard to predict which would be the best programming language for the future, but if you want to start your career in software development, you definitely have to choose one of these languages to start with.