Base Jump – A Game Adventure:


Base Jump is a fast-paced competitive action platformer available for one or two players locally.

The game revolves around players building their bases and destroying the other player’s bases while fighting each other, sometimes under the effect of crazy power-ups. Players can fight against a friend or foe on the same device, or against a computer AI.

The main objective of the players should focus on maintaining more bases than their opponent. There is a meter that goes towards one player or the other depending on the ownership of the bases. 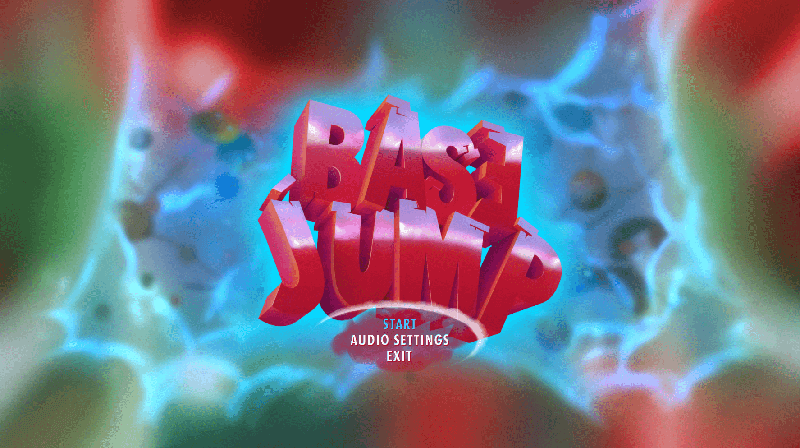 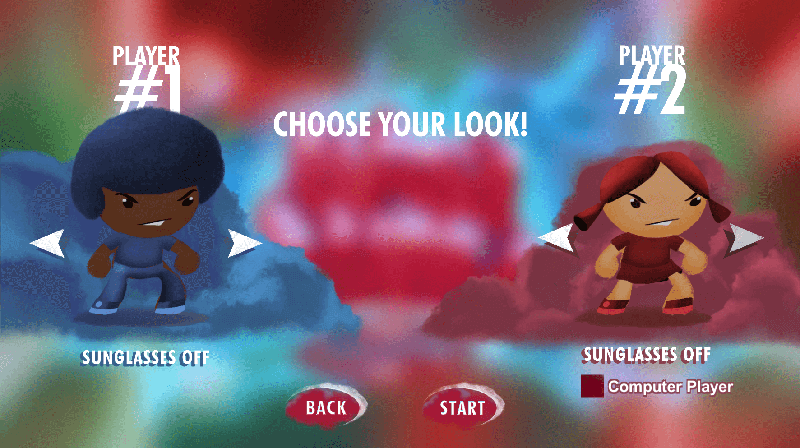 Main Features of the project

What makes Base Jump special?

The look and feel of the game

We based our look on cartoons we know and love from our childhood from some legends in the field like Genndy Tartakovsky or Bruce Timm. We really wanted to convey the feeling that this is a living, breathing world that your are surrounded in with our painted levels. 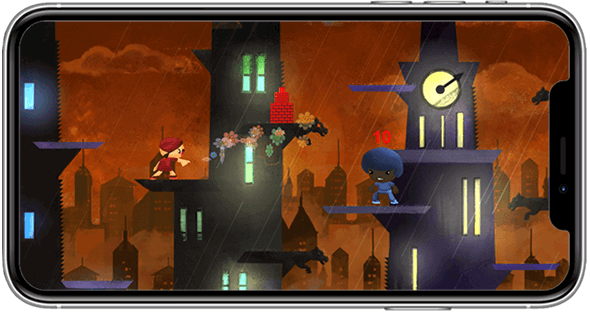 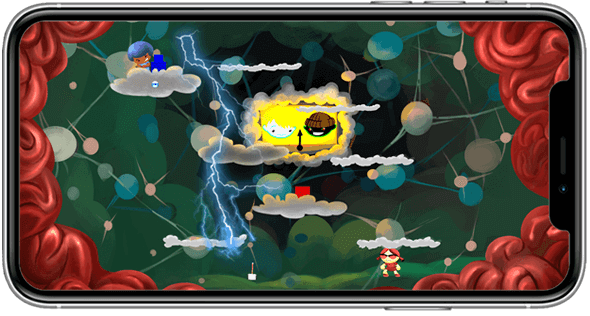 The powerful Unity 3D engine allowed us to fully take advantage of the 2D illustrations and gave them depth and dimension. All animations were created with the power of Photoshop and After Effects. Some even developed in engine with the help of the animation tools & particle systems.

The soundtracks were written and composed by one of our in-house professional musicians. The music and sounds vary from level to level, offering a unique tone for each scene. 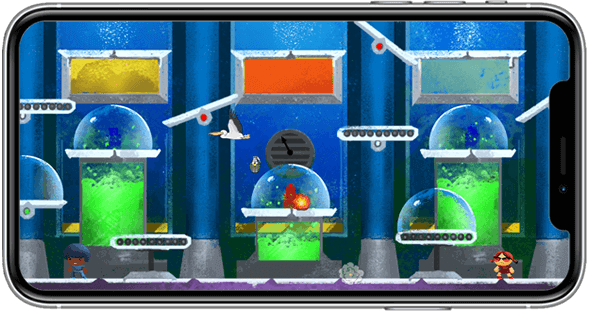 What Our Clients Say


New and repeat business is extremely important to us.

We support mutual trust in business relations so each of our clients brings 2 new clients on average. 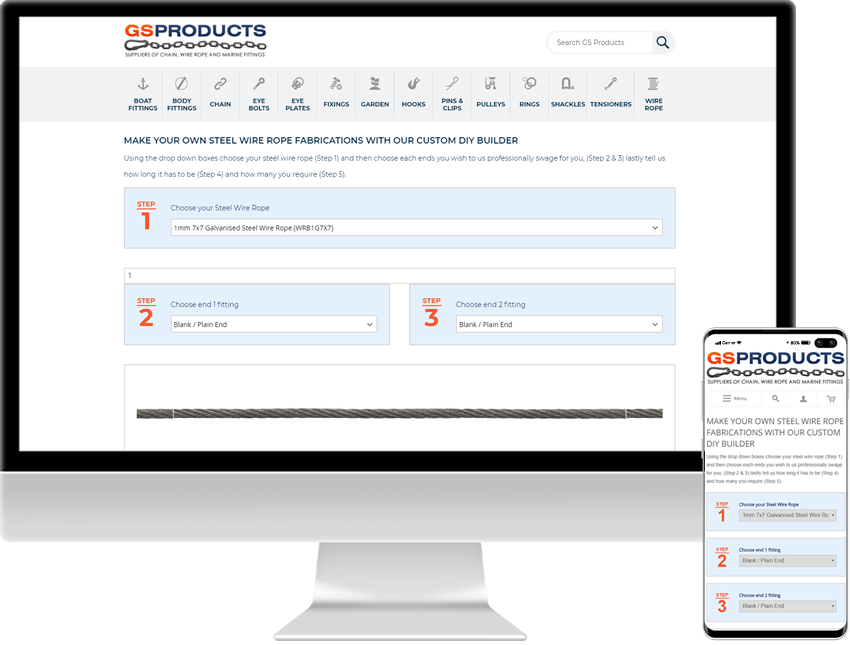 GS Products is one of UK’s leading suppliers of quality steel chain, wire rope & marine fittings. They have over 80 years experience providing support and advice. 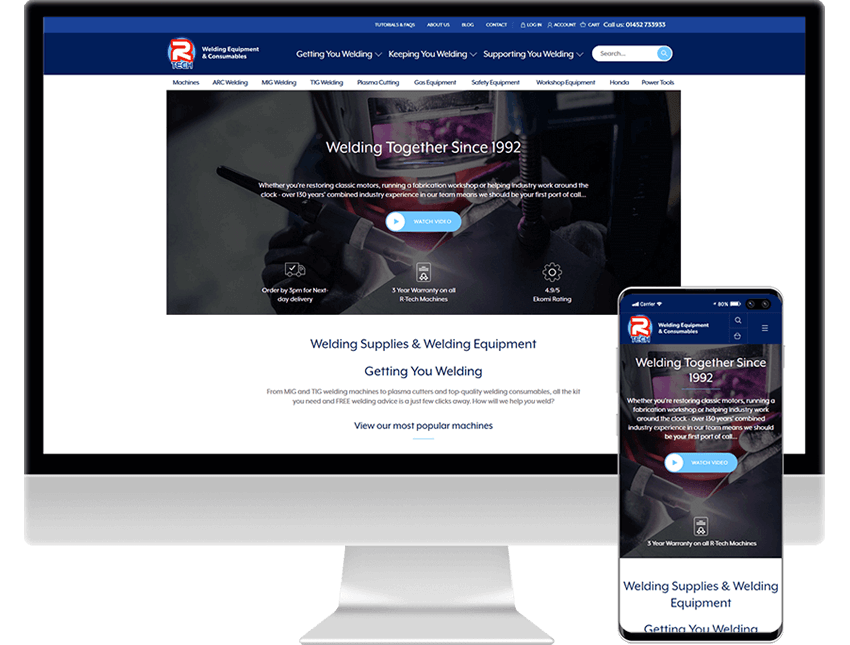 R-tech Welding Equipment LTD is one of UK’s largest welding equipment suppliers. They have a long history and tradition of providing support and instructional use.

This website uses cookies to improve your experience while you navigate through the website. Out of these, the cookies that are categorized as necessary are stored on your browser as they are essential for the working of basic functionalities of the website. We also use third-party cookies that help us analyze and understand how you use this website. These cookies will be stored in your browser only with your consent. You also have the option to opt-out of these cookies. But opting out of some of these cookies may affect your browsing experience.
Necessary Always Enabled
Necessary cookies are absolutely essential for the website to function properly. This category only includes cookies that ensures basic functionalities and security features of the website. These cookies do not store any personal information.
Non-necessary
Any cookies that may not be particularly necessary for the website to function and is used specifically to collect user personal data via analytics, ads, other embedded contents are termed as non-necessary cookies. It is mandatory to procure user consent prior to running these cookies on your website.
SAVE & ACCEPT