With 2019 quickly coming to an end, it will mark the end of a decade that brought along a multitude of technological improvements and advancements. However, today we will focus on smartphones and apps, and take a closer look at how they evolved throughout the decade.

Yep, it was exactly 10 years ago (I can’t believe how fast time flies). But here’s a reminder of how technology used to look like a decade ago and we’ll see how it compares to modern tech.

The best smartphone of the year was the iPhone 4, while on the Android side we had the Galaxy S1. Nowadays we have the iPhone 11 Pro with the amazing 3 camera setup and other great Android phones such as the Galaxy S10. They look so much more futuristic than their 10 year-old cousins.

What about the apps?

Back in 2010, everything used to be much simpler. Apps were a lot simpler, they weren’t full of ads, and each app had its own properly defined role in our lives. Nowadays… apps are multi-functional. Want to take a picture? You can now do it directly from the Facebook Messenger app, or directly from the Viber or Instagram app. However, a few years ago, you would have to take the picture from the phone’s “Camera” app – that was the only way.

Modern apps such as Facebook do a lot more than they used to 10 years ago. You can use the Facebook app to access the Marketplace to sell/buy items. You can also use it as a messaging service, or to watch videos directly from the “Watch” portion of the app. It can also be used to create a business page and to manage to your business, or even display ads to potential customers. But it didn’t used to be like this. Facebook was Facebook – you would only use it to see your friend’s pictures and upload your own.

As you can see, apps have evolved a lot in the past decade. Smartphones have evolved together with them as well. Here are a couple of examples of how apps are now vs. how they used to be years ago: 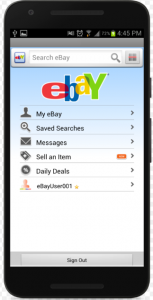 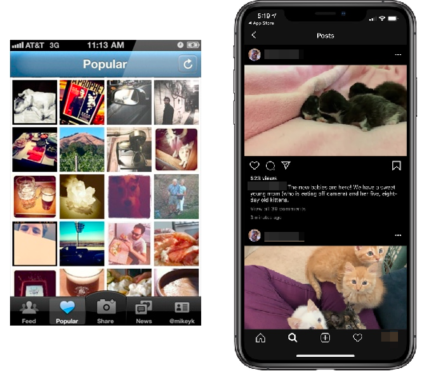 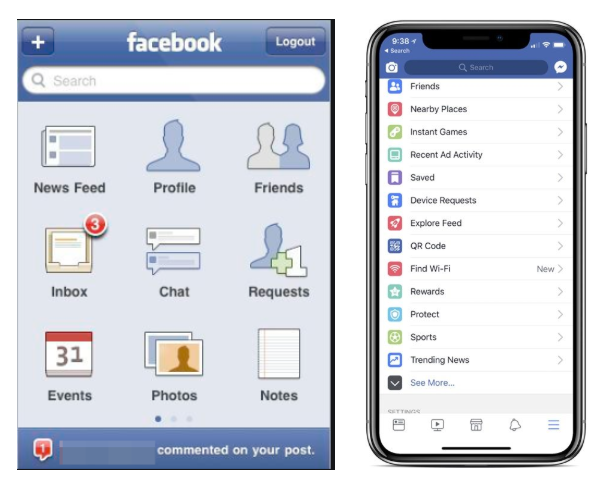 Well, as you can see, even if most apps became a lot more functional, the interface was kept as user-friendly as possible. This is a key aspect for app development – having a welcoming and intuitive UI.

Another thing that has changed but isn’t immediately noticeable from screenshots is the speed of the apps. You probably don’t remember how long it took for an app to load, let’s say 8 years ago. You would tap on the app, then wait… for a good 5 seconds at least. But since technology has advanced and smartphone processors have become a lot faster, apps take advantage of that processing power. Apps are now optimized to use that extra horsepower in order to make the app faster and a lot more responsive. This is another key aspect of mobile development – optimize your app to be as responsive as possible. Nobody wants a slow-to-respond and sluggish app.

Looking back at the past 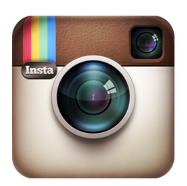 There are valuable lessons that app developers can learn just by looking at this evolution of apps. As you can see, apps have improved in certain key aspects, and this is what made them much easier and friendlier to use. So what are these key aspects that a developer has to always keep in mind when creating a new app?

-Interface: Have a friendly and intuitive user interface. One that can be used by anyone, from kids to even our grandparents.

-Speed: Having an app that is very responsive and quick is a given. Nobody wants a slow app. Optimize the app so it is as fast as possible!

-Stability: Nobody wants an app that crashes all the time! Test your app and make sure it won’t randomly crash. Remember how often apps used to crash 10 years ago? I do… and it was painful.

-Optimization: Make sure your app doesn’t drain too much battery and make sure it is suited for all smartphones. Not long ago, apps weren’t tailored to specific smartphones. So if you had a smartphone with a larger screen, most apps would be blown-out and would look bad. Nowadays, no matter what phone you have, most apps are well-optimized to look and feel great on your specific device. 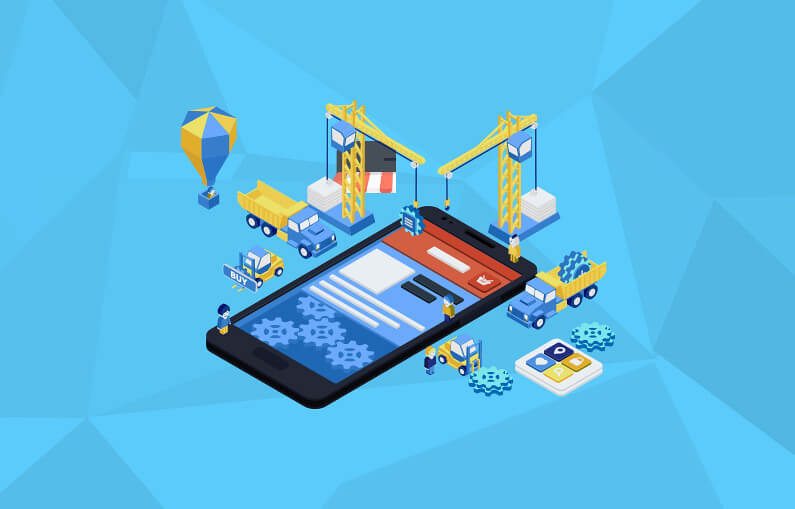 So, if these 10 years held so much technological advancements, we’re curious to see what the next 10 years will serve us. We’ve been in the app developing business for over 10 years, and we’ve seen and done it all… but we honestly can’t wait to see what 2020 and the next decade will bring us in terms of smartphones and apps! If history is anything to go by, we should see even bigger improvements and advancements.