Archive for the ‘Development’ Category

Angular vs. React which is the best library for web development?

The development language JavaScript is once again flavour of the month! A language swiftly climbing back to the first ranking on Github, and is continuously gaining momentum being utilised in many software applications.  JavaScript is used for front-end and back-end application developments as well as for building mobile and AI applications.

But before we begin comparing these two libraries let’s recap on what they are: 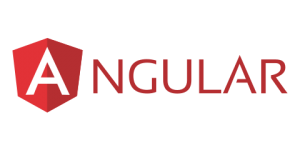 Angular is a framework for building client applications in HTML,CSS and JavaScript/TypeScript. AngularJS is a structural framework for dynamic web apps. It lets you use HTML as your template language and lets you extend HTML’s syntax to express your application’s components clearly. AngularJS’s data binding and dependency injection eliminate much of the code you would otherwise have to write from scratch. This is impressive, because it all happens within the browser, making it an ideal tool for any developer.

AngularJS is what HTML would have been, had it been designed for applications.

React is the most popular front-end JavaScript library in the field of web development. It is used by a plethora of businesses both large and small. 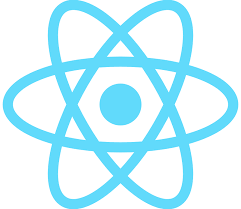 React was created for building fast and interactive user interfaces for web and mobile applications. It is an open-source, component-based, front-end library responsible only for the application’s view layer.

Now that we know the basics of both libraries, let’s take a closer look at how they differ and what are the advantages and disadvantages of using one over the other.

React is a framework for UI development. This means that apps written with React need additional libraries to be used. For instance, Redux, React Router, or Helmet optimize the processes of state management, routing, and interaction with the API. As such, functions such as data binding, component-based routing or form validation require additional modules or libraries to be installed.

Angular on the other hand is a fully-fledged framework for software development, which usually does not require additional libraries. All of the functions that we’ve mentioned above – data binding, component-based routing and form validation can all be implemented with the means of the Angular package. As such, when it comes to self-sufficiency, we’d say that Angular has the edge, given that it doesn’t require additional libraries.

React framework is one of the most popular JS frameworks worldwide, and the community supporting and developing it is huge.

When working with React, you have to be open to continuously learning, since the framework is often updated. While the community tries to go forward with the latest documentation as quickly as possible, keeping up with all the changes can be difficult. There also may be a lack of documentation, but this is helped by the strong community support in the forums.

On the other hand, Angular isn’t as popular and it sometimes faces a lot of scepticism, mostly due to the unpopularity of Angular 1.10.

Developers would often dismiss the framework as an overly complicated and requiring a greater depth of learning. However, this framework has been developed by Google, which works in favour of Angular’s credibility. Google also provides the long-term support of the framework and constantly improves it. However, the updates are so fast that the documentation often falls behind.

Here is a quick comparison of Fortune 500 companies that use both these libraries. On the one hand we have companies such as Facebook, Twitter, Netflix, PayPal, The New York Times, Yahoo, Walmart, Uber and Microsoft. They are all using React.

When it comes to Angular, here are some note-worthy companies that use it: Apple, McDonald’s, HBO, Forbes, Adobe, Nike and Microsoft as well.

As you can see, if you compare these to premiership football teams these are definitely your 1st and 2nd teams in the league and the debate as to who is first would be an interesting one!

React is very straight forward. No dependency injection, no classic templates, no overly complicated features. The framework is quite simple to understand if you already know JavaScript.

However, simple in terms of coding the elements to set up a project is slightly more challenging because there are no predefined project structure. You also need to learn the Redux library, which is used in more than half of React applications for state management. Furthermore, constant framework updates also require additional effort to stay on top of this fast moving language.

Whilst Angular itself is a huge library, and learning all the concepts associated with it will take much more time than that of React. It is also complex to understand, there is a lot of unnecessary syntax, and component management is intricate. Some complicated features are embedded into the framework core so if you don’t have time to learn stick to React.

Keep an open mind, as although TypeScript closely resembles JavaScript, it can tkae some time to learn. Since the framework is constantly updated and the developer needs to put the hours in.

Probably one of the most important aspects to consider. Performance plays a huge role when comparing these two libraries.

Ever since the introduction of virtual DOM, React’s performance has greatly improved. Since all virtual DOM trees are lightweight and built on the server, the load on the browser is reduced. Furthermore, since the data-binding process is unidirectional, bindings are not assigned watchers as in the case of Angular. 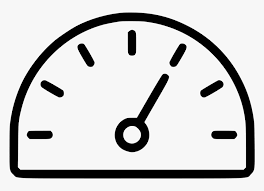 Angular however, is considered to be a slower when it comes to performance, especially in the case of complex and dynamic web apps.

The performance of Angular apps is negatively affected by bidirectional data-binding. Each binding is assigned a watcher to track changes, and each loop continues until all the watchers and associated values are checked. Because of this, the more bindings you have, the more watchers are created, and the more cumbersome the process becomes.

Even though the latest Angular update has greatly improved the performance, we’d say that it is still not up to par with React.

React is based on JavaScript ES6+ combined with JSX script. JSX is an extension for syntax, which makes a JavaScript code resemble that written in HTML. This makes the code easier to understand, and typos are easier to spot.

On the other hand, Angular can use JavaScript or TypeScript, which is a superset of JS developed specifically for larger projects. TypeScript is a bit more compact than JavaScript and the code is easier to navigate while typos can be easily spotted.

Angular is a fully-fledged mobile and web development framework.

React is a framework only for UI development, which can be turned into a full-fledged solution with the help of additional libraries. 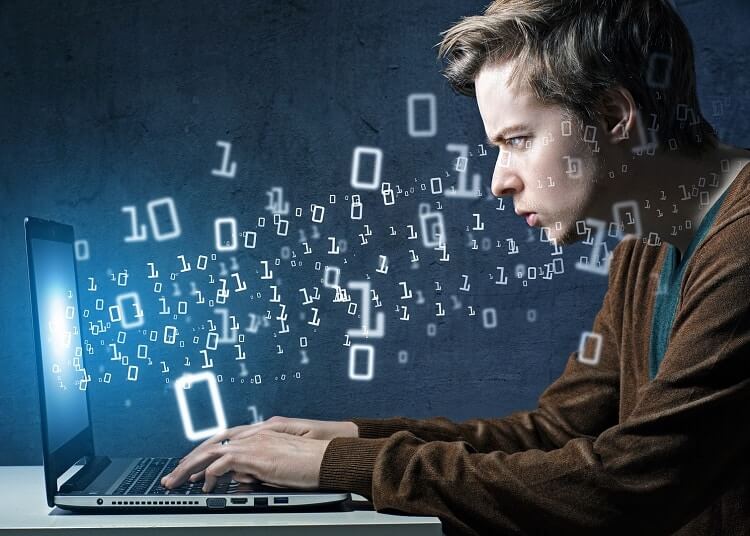 Even though React might seem simpler at first glance the main advantage of React is counterbalanced because you have to learn to work with the additional JavaScript frameworks and tools to achieve what Angular can from the off.

Sure, Angular itself is more complex and takes quite some time to master. Yet, it is a powerful tool that offers a great web development experience once you learn how to work with it.

The answer is that there are both exceptional frameworks. Both are being continuously updated to keep up with demands of developers. In the end, it’s all a matter of personal preference!