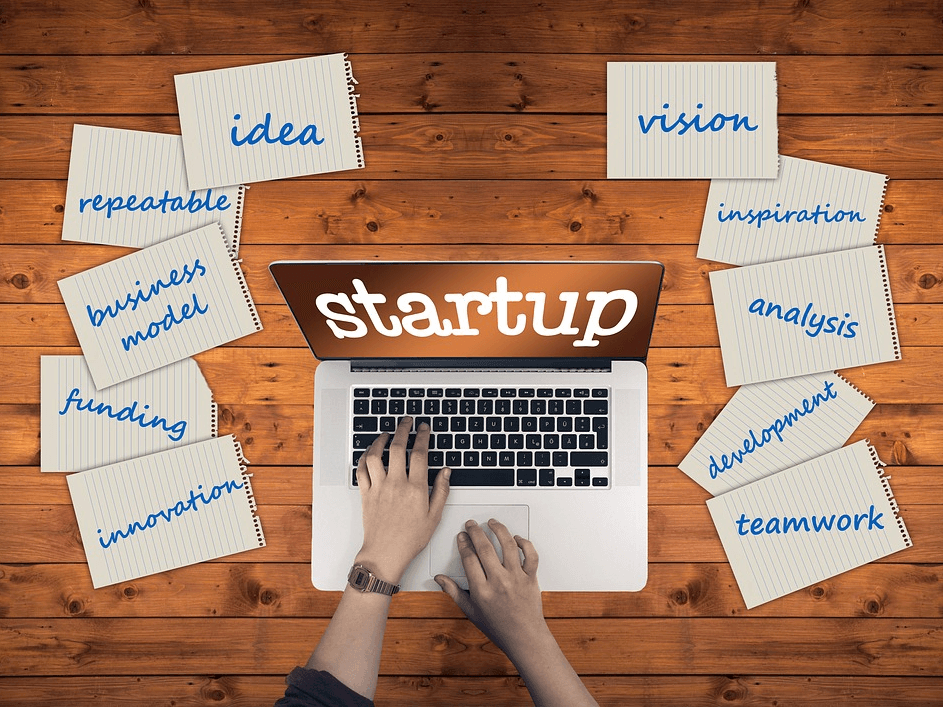 Do you have an amazing idea for an app? Have you ever looked for an app just to realize that there isn’t one that suits your needs? A startup mobile app is based on the vision of an entrepreneur that has an idea for a brand new business or project designed to help others. Startup mobile apps are meant for filling in “blank spaces” in the App Store and Google Play store.

Most startup mobile apps target a niche market. In other words, they aim to satisfy specific market needs. Let’s give a few examples: You can find a hundred apps that can be used to call a taxi, order food, edit photos or sell your products. But there are very few, if any, apps that you can use to arrange and organize your wine cellar or collection of rare bees. These are called niche markets.

Have there been any successful apps that were just simple startups?

The vast majority of apps that you couldn’t live without today were just simple startups. They were just a glimmer of light and imagination, and in a couple of months or years, they became apps that we always download straight-away on our new phones and can’t imagine our lives without them. Some examples that can be mentioned here are: WhatsApp, Twitter, GitHub, Twitch, Slack and many, many more. These began as glimmers of thought or small side-projects, and before you knew it, they became the giants and must-have apps of today. That’s why we recommend that you give your idea a try. Who knows which app might become the next Twitter or Instagram?

It could be said that many apps that target niche markets tend to fail, and while that could be true, many of these niche apps also succeed. And the great thing about these apps is that when they succeed, they effectively blow up (in a good way). You can rest assured that everyone will be talking about the latest and greatest app, and many people will be upset that they didn’t think about that idea first. Who knows, maybe an app startup is exactly what you need in order to push your business idea to the next level!

Any examples of such apps?

Even if your app doesn’t target a niche market, it could still be a huge success if it does everything right. Let’s take Slack as an example. It’s a communication platform for businesses, such as Skype or many others. But this little business communication tool/platform became the fastest startup mobile app to ever hit a billion-dollar valuation (in just 1.25 years!). This is because it simply did everything right. It functioned flawlessly, every button was placed where you’d expect it to be, etc. It wasn’t the first, nor the last communication platform, it just simply put all of these great ideas into one, and with the help of amazing developers, it became reality and shortly after – a great hit.

Another important thing to remember when imagining your app is that you have to reflect your idea(s) off someone. Share the idea and improve upon it together with someone, as two minds are always better than one.

There are still a million ideas for apps that nobody has ever thought of, and if you think you have a million-dollar idea, then go for it! Have this app developed and see where it takes you.

We can help make your idea a reality!

Your idea is just the first step, the foundation of the app. You have to build on that foundation in order to come up with something truly amazing. Having someone that listens to your idea(s) and helps you improve them is very important – and that’s why we’re here for.

From listening to your initial idea, to giving suggestions on how to improve the idea further, developing the app itself and sharing it to the world – we can do it all! But remember, we can only accomplish these things together with you. We respect our customer’s values and ideas, from the very first glimmer of thought up until the app is ready to hit the App Store. And it doesn’t stop there – we provide assistance and can help you regularly update the app in order to continuously satisfy your customer’s needs.

This is exactly what we do at JustApplications. We create apps with love.