Google Assistant vs Alexa vs Siri

Coined “Personal Assistants” and they are becoming a more important part of our daily lives. Google Assistant, Amazon Alexa and Siri have all made huge leaps when it comes to voice recognition functionality and every day use. They aren’t just respective smart home speakers and they can be controlled from your other devices like your phone and tablet.

You may be intrigued as to which of these personal assistants is the best for you? And this blog attempts to help you decide.

Whilst we are aware there are new additions out there like Microsoft Cortana and Samsung’s Bixby,  this blog summarising the three market leaders, Google Assistant, Alexa ad Siri.

Let’s start off with the Google Assistant 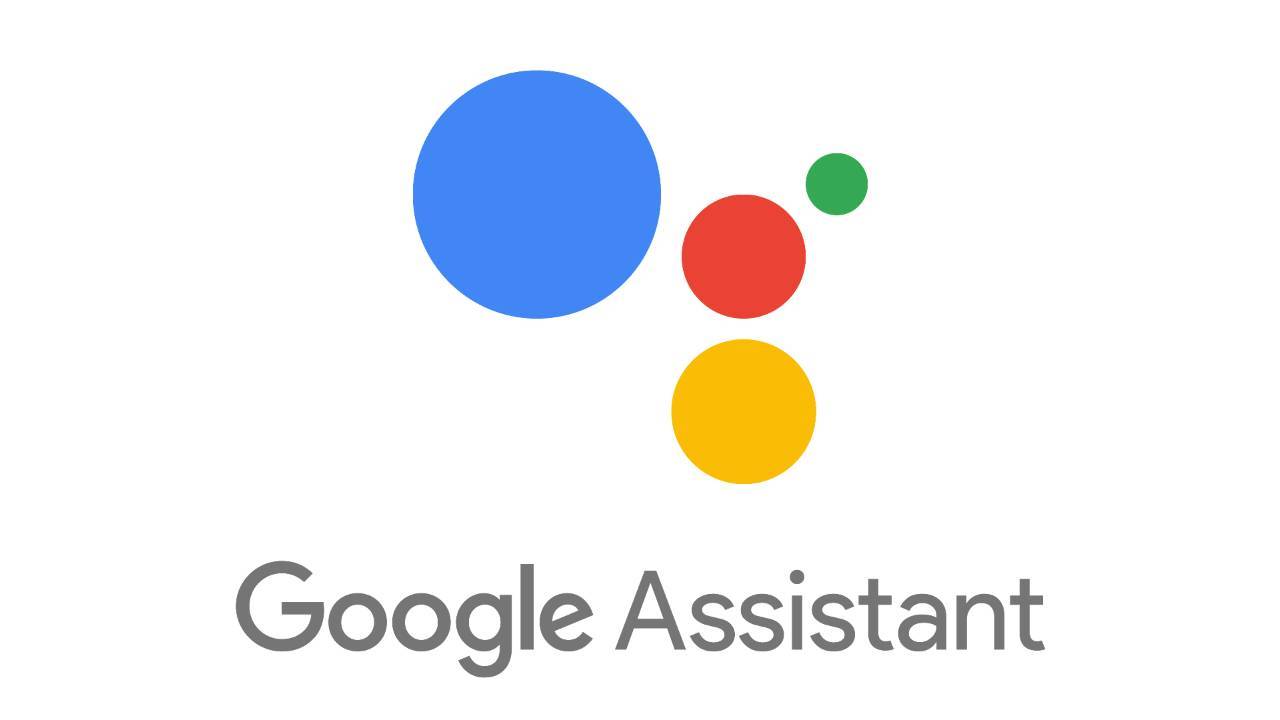 Google Assistant is considered be the smartest and most dynamic of the personal assistants.

It was launched in 2016 as an extension of Google Now – it offers personalised elements such as pulling information from your Google Calendar, Gmail and other Google services. It can also recognise different voice profiles. It supports features like Continued Conversation.  This is where you can simply continue to keep asking questions about a subject without the assistant discontinuing the original conversation when asked the next question.

In short, Google Assistant will allow you to control compatible smart home devices, music, access information from your calendars, it can even act as a real-time translator in Interpreter Mode. You can ask the assistant to set alarms, reminders and call your contacts through the use of different apps. It can even find information online and play content to a Chromecast device.

Next up is Amazon’s Alexa 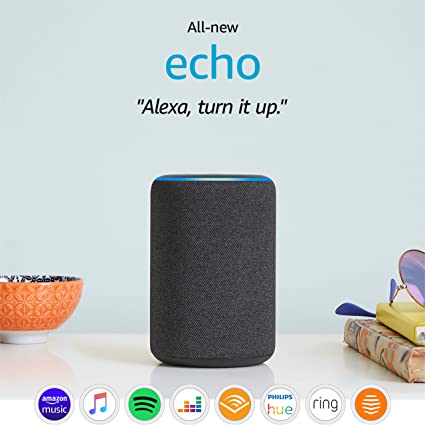 Amazon Alexa is probably the most popular of the personal assistants. Largely due to it being the first one on the market that came as an integrated speaker.

Amazon put Alexa onto the original Echo speaker in 2014 and since then the Echo devices have expanded rapidly. Alexa is now broadcasting across millions of homes worldwide. Similar to that of Google Assistant, Alexa will perform various tasks for you and control various systems such as the NEST heating system and WIFI lightbulbs to control the lighting.

It also offers a more personal wakeup word “Alexa” compared to the other assistants “hey Google” or “Hey Siri”.

One of the key advantages of Alexa is the long list of compatible apps and services. You can also find Alexa on third-party devices such as Fitbit, and even as standard in some vehicles. Amazon even put Alexa into a microwave, a teddy bear and even a clock. 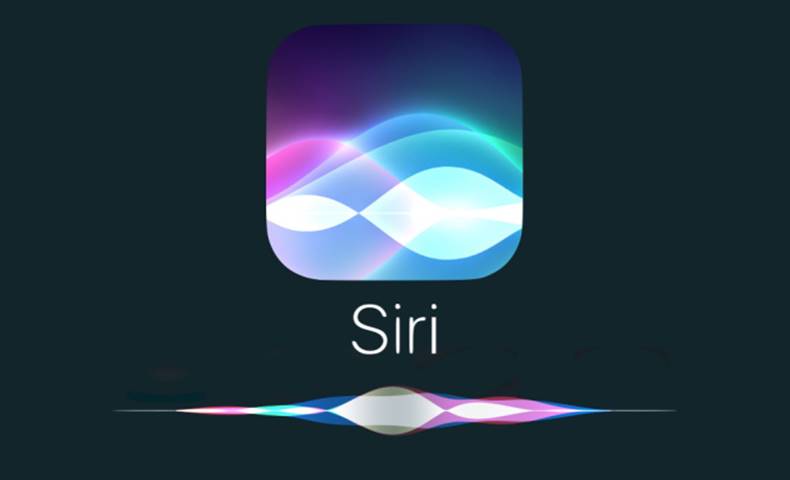 Siri is the considered the oldest of the personal assistants. Apple first offered Siri as a standalone app in the App Store in 2010. Since then it has been hard-coded into the company’s iOS software after Apple purchased the company that developed it. Just like the Google Assistant and Alexa, Siri will perform a multitude of tasks for you and will pull a multitude of information from various Apple services, to give you a more personalised experience.  It is also capable of ‘wit’ and the use of natural language which only Alexa comes a close 2nd.

Siri will allow you to control compatible smart home devices, open apps, call or text someone and set reminders and alarms. It also helps you find information online, make recommendations as well as tell jokes.

The main difference between Siri and the other assistants is that Siri is only available on Apple devices. You’ll find her on iPhones, iPads, Apple Watches, AirPods, MacBooks, iMacs and on the HomePod as well as many vehicles have Apple CarPlay onboard.

At the beginning of this post we set our goal to tell you which of these personal assistants is the best.  As you can see in the majority of cases they can do the same tasks.

The Google Assistant is very impressive, it can handle multiple questions at once and offer personalised results by recognising a voice profile as well as having the power of Google search behind it.

Amazon Alexa may not be as dynamic as the Google Assistant, or as smart, but it’s compatible with hundreds of thousands of devices and apps.

Apple’s Siri is certainly the wittiest of the three assistants. Allowing you to speak the most natural and offering features such as Siri Shortcuts that highlighting tasks to get things done, the only problem is that it’s tied into the Apple ecosystem.